The smartphone comes with a big display of 6.5 inches with an IPS LCD capacitive touchscreen. The resolution is 720 x 1560 pixels. The display is protected by Corning Gorilla Glass.

The operating system of the device is Android 10.0 + Realme UI 1.0. The smartphone is powered with MediaTek Helio G35 Octa-core processor. The internal storage comes in a single variant of 64 GB while the RAM is available in two options such as 3 GB and 4 GB.

The smartphone is fueled with a non-removable Li-Po 6000 mAh battery + Charging 18W.

Realme C15 RAM and Processor: The Realme C15 is expected to come with a 6.5-inch HD+ display with Corning Gorilla Glass protection. The resolution of the display would be 720×1600 pixels. Apart from this, you would be able to enjoy an uninterrupted performance on the C15 as it might be equipped with an octa-core Cortex A53 processor with MediaTek Helio G35 chipset. Moreover, the phone runs Realme UI based on Android 10.

Realme C15 Camera Specifications and Battery life: The Realme C15 will feature a quad-camera setup on the rear. There will be a 13 MP primary camera, an 8 MP ultrawide angle lens, a 2 MP camera, and a 2 MP depth camera. Basic features on the rear camera setup include continuous shooting, HDR, 4X digital zoom, phase detection autofocus, touch to focus, video recording @30 fps, and more. On the front, the mobile will sport an 8MP camera with an f/2.0 aperture.

The smartphone from Realme will be powered by a massive 6000 mAh non-removable battery that will have an 18W quick charging support.

There are no reviews yet. 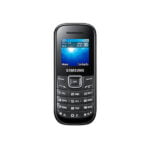 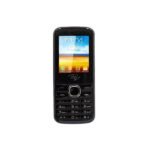 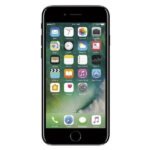